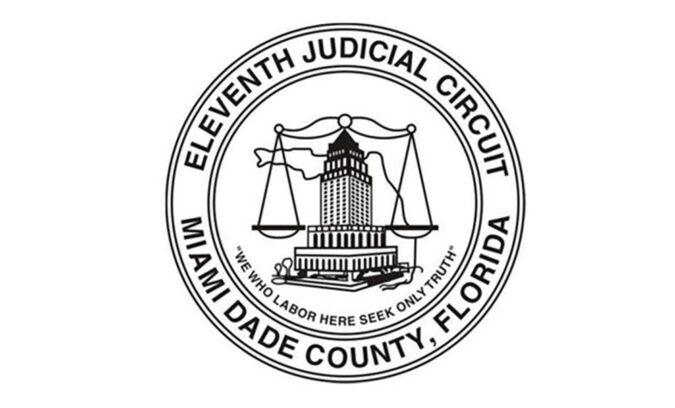 Judge Charles K. Johnson of the 11th Judicial Circuit of Florida has rendered a ruling from the bench in Raul Mas Canosa v. City of Coral Gables et al in favor of the defendants, the City of Coral Gables, Florida Department of State, Florida Secretary of State Ken Detzner, the Florida Department of Law Enforcement (FDLE) and FDLE Commissioner Richard L. Swearingen. Judge Johnson made his ruling during a hearing on a Motion for Summary Judgement filed by the defendants on August 31st.

Raul Mas Canosa, a resident of the City, filed his suit in October of 2018 over the City’s use of Automated License Plate Readers. The images and data captured by the readers are saved by the City for a minimum of three years.

In his complaint, Mas Canosa argued that “the unlawful and invasive policies employed by the City of Coral Gables, under the auspices of the Florida Department of State and the Florida Department of Law Enforcement, are likewise inimical to the rights of its citizens to be free from abusive governmental intrusion. Using dozens of automatic license plate recognition cameras and software, the City surreptitiously tracks, records, collects, and aggregates the personal and private activities of its citizens and visitors, without any prior suspicion of wrongdoing. It also stockpiles and analyzes this data for at least three years. Furthermore, it shares this data with a private vendor, who sells it to still other governmental entities. This complete surveillance cannot be countenanced by a 3 free society, and it violates the fundamental rights of every motorist who passes through the “City Beautiful.” (Read Full Complaint).

Mas Canosa is represented by the New Civil Liberties Alliance. In a case summary on their website, they further explain Mas Canosa’s concerns, “there are currently 30 ALPRs strategically placed at nearly every major artery in the city, including I-95, scanning and recording the license plate number of every vehicle that passes, capturing the registered owner and the time, date and location of the vehicle when it was captured. To date, this single system have collected tens of millions of license plate images.”

At the program’s onset, the City’s reasoning for archiving the data was to serve as a crime solving tool and would not be subject to public records requests by anyone other than the individual.

“Yesterday’s ruling by Judge Charles Johnson has wide-ranging implications, as Automated License Plate Readers (ALPRs) are used as an effective law enforcement tool throughout the State of Florida.  In granting the City’s Motion for Summary Judgment, the Court found that the use of ALPRs does not violate the 4th Amendment to the United States Constitution or the “Right to Privacy” in the Florida Constitution.  The City is very pleased with the Court’s ruling and its continued ability to use this effective tool.” Miriam Soler Ramos, City Attorney

Mas Canosa stated that “the decision was disappointing, but not surprising.” He will appeal Johnson’s decision to the 3rd District Court of Appeals where the matter will be heard in front of a three judge panel.