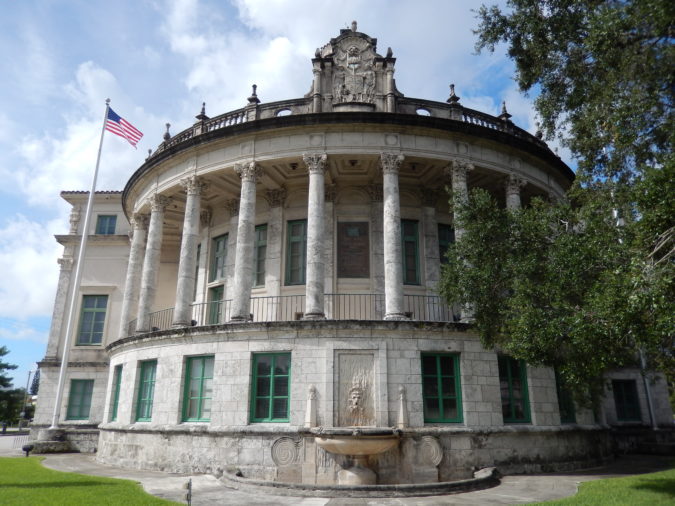 Its campaign season in Coral Gables and the yard signs will be appearing any day now as at least a dozen candidates eye becoming your next Mayor or Commissioner in The City Beautiful.

The Mayor is elected to a two-year term and all Commissioners are elected to four-year terms on a non-partisan basis, with two Commission seats up for election each municipal election.

This election, Commission Groups II and III will be up for election. Both will be open seats, as the two Commissioners who currently hold those seats are running for Mayor.

You can view each candidates financial information by clicking here.

6 thoughts on “Commission Candidates for 2021”