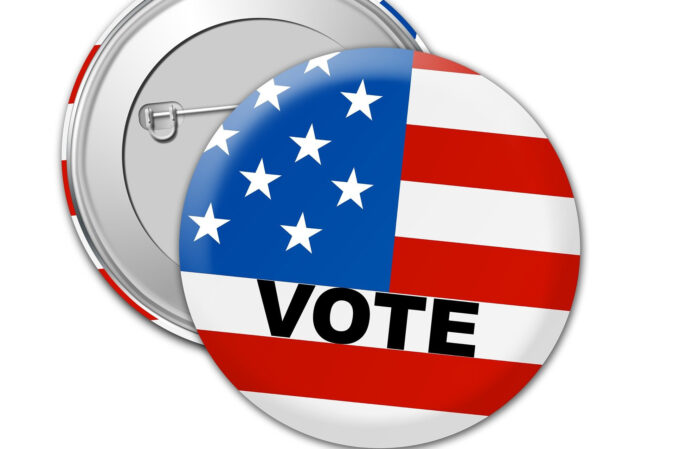 Many of you have emailed and messaged asking if Gables Insider will be making endorsements or recommendations for the April election. We have decided not to make endorsements this election.

However, we are happy to share the endorsements made by our counterparts at the Miami Herald and Community Newspapers’ Coral Gables News.