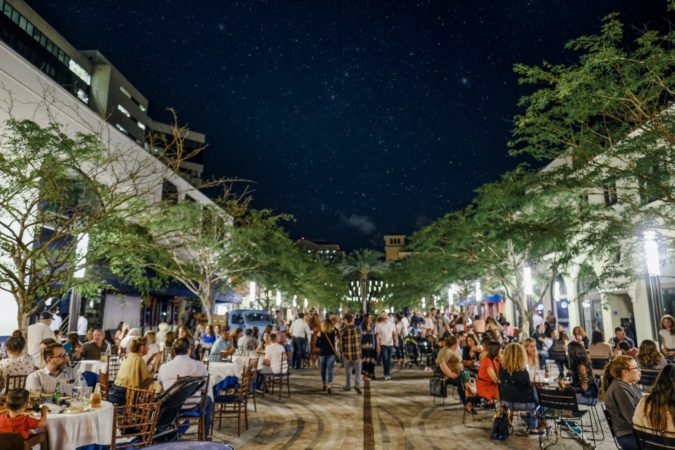 At the last City Commission meeting, Mayor Raul Valdes-Fauli brought forth an event organizer to present the idea of sponsoring and funding Feria de Sevilla in Coral Gables on Giralda Ave. Coral Gables is a sister-city with Seville in Spain.

The proposal includes the mayor going to Sevilla and brining a symbolic light back to Coral Gables to kick-off the Feria de Abril in Coral Gables. The organizers showed a beautiful presentation replicating the Spanish festival in the City Beautiful’ s Giralda Ave bringing prominent flamenco singers and dancers as well as other cultural features promising the month-long event to be a world class event.

However as eager as the event organizers are to bring this concept to Coral Gables, several commissioners had concerns over the timeline. The organizers sought the city’s buy in of $284,250 for this upcoming April 2020.

Vice Mayor Vince Lago asked “Do you feel it’s a little short notice to put together this type of endeavor which is a pretty significant one?”

The organizer said they have been working on the project with the city since October 2019 and it would take 10 days to put together the plans to submit to the city.

Commissioner Mena said his concern is the timing. The event would be happening in less that three months adding he was uncomfortable with committing the amount of money asked with such little time to deliver.

The City’s economic development director said staff had suggested the organizers meet with the Business Improvement District and Chamber of Commerce, but they had not done so at the time of the presentation.

Valdes-Fauli asked the organizer to come back to the commission with a more detailed plan on how they can deliver for May 2020 despite his colleagues reluctance to commit this year.