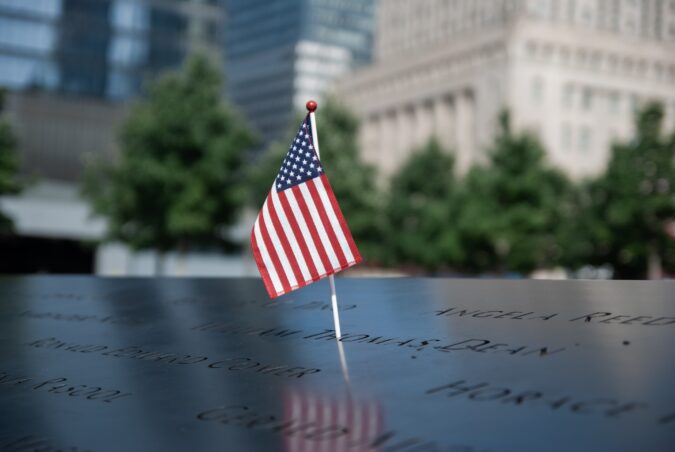 On Saturday, September 11th, the City of Coral Gables will hold a memorial service in remembrance of those who perished in the terrorist attacks at the World Trade Center and the Pentagon, as well as those who died onboard United Airlines Flight 93 in Shanksville, Pennsylvania on September 11, 2001.

Saturday marks the 20th anniversary of the events that took the lives of 2,977 people, including 344 firefighters and 71 law enforcement officers at the World Trade Center.

The memorial service will take place at 8:00AM at Fire Station 1 (2151 Salzedo Street).