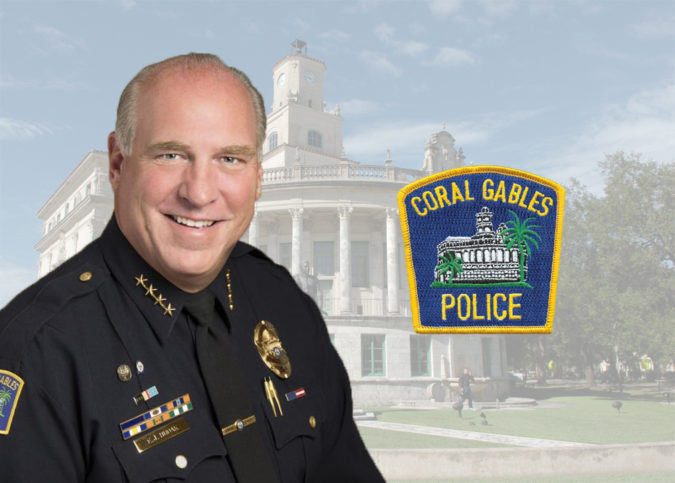 A group focused on Equality in Education, Ketab, will be holding a protest tomorrow at 4:00PM at the intersection of Miracle Mile and LeJeune Road.

In a flyer circulated by the group, they state “We are protesting the deaths of: George Floyd, Eric Garner, Michael Brown, Tamir, Rice, Sandra Bland, and all the black and brown lives that matter.”

The protest is part of a chain of protests being carried out throughout the United States, on Saturday, in response to the brutal death of George Floyd in the hands of Minneapolis Police officer Derek Chauvin, who was charged with third-degree murder and manslaughter.

Floyd’s death has lead to protests that have turned into violent riots included the vandalizing of businesses in Minneapolis.

Coral Gables Police announced this afternoon, that Chief Ed Hudak will be meeting with members of Ketab tomorrow at 5:00PM, following a “peaceful protest”, in order “to have an open dialogue towards constructive solutions towards preventing unfortunate event such as those seen in recent stories publicized throughout the country.”

A second meeting will be determined at a later date, in order to continue an open line of dialogue. Representatives of the Miami-Dade County Association of Chief of Police will also be in attendance at the meeting.